In October, the European Commission relaunched a public consultation on reforming the EU’s economic governance. It posed 11 questions to which member states, stakeholders and citizens are expected to respond by the end of the year.

STTK took up the challenge and responded to the consultation. STTK’s responses follow the position published earlier this spring jointly with the SAK on the FinUnions‘ website.

The European Trade Union Confederation ETUC has also responded to the Commission’s consultation. In this article I will briefly discuss the similarities and differences between the STTK and ETUC responses.

A simpler and more country-specific framework of governance

Germany has already taken a new direction in EU policy under Merkel and this will continue under the new government. Italy and France signed the Quirinale agreement, which is also likely to deepen EU cooperation. With this in mind, the earlier call by the Finance Minister of Finland and seven other “frugal” countries for a return to the old economic governance framework is not very constructive. It would be more useful to bring clear proposals to the table to reform the governance framework.

There is widespread recognition in the trade union organisation of the inefficiency of the current governance framework and the need for reform. Debt and deficit rules have sometimes prevented stimulative fiscal policies in recessions and have proved pro-cyclical, i.e. they amplify economic cycles. There is no going back to the old governance framework.

STTK and ETUC both argue that the debt rule should be abolished. With euro area debt already reaching around 100% of GDP, it is unrealistic to aim for debt ratios of 60%. However, the debt rule is in the Treaty, so it may be difficult to change.

The new economic governance framework needs to be more country-specific. Fiscal targets must be drawn up on a country-by-country basis, taking into account social and environmental objectives. Increasing the role of social partners is also important to strengthen inclusion, ownership and implementation.

The governance framework needs to be simplified. The structural deficit has proven to be very problematic in terms of definition and should therefore be rejected. A structural deficit of half a per cent does not stem from the Treaties, but was created during the euro crisis by a separate fiscal policy agreement, so it should not be legally challenging to reject it.

The ETUC proposes a permanent common debt and fiscal capacity for the EU. STTK has not put forward the same, but prefers to increase the fiscal room for manoeuvre of member states. Although there is a difference of views, they pursue the same goal: the possibility of adequate fiscal stimulus in crises. The ETUC believes that it makes more sense for stimulus to take place at EU level, while STTK believes that member states can take care of fiscal stimulus themselves.

The ETUC is also proposing clear tightening of the governance framework. The ETUC wants to make the expenditure rule a stricter guideline for public finances. The idea is to put a ceiling on expenditure growth. Expenditure could not be increased by more than a certain amount unless at the same time governments are ready to raise taxes. Similarly, if taxes are reduced, spending should be cut. STTK has not been in favour of the expenditure rule.

STTK has consistently argued not only for looser economic governance framework, but also for greater responsibility on the part of member states. The ETUC’s call for a strict governance framework is also consistent, as it is accompanied by a simultaneous increase in fiscal policy capacity at the EU level. Both approaches work for the sustainability of EU economic policy. The path that the EU will take is ultimately a political choice.

*STTK is a politically non-aligned and pluralistic confederation of trained professionals with 13 member unions and approximately 500,000 members in Finland. 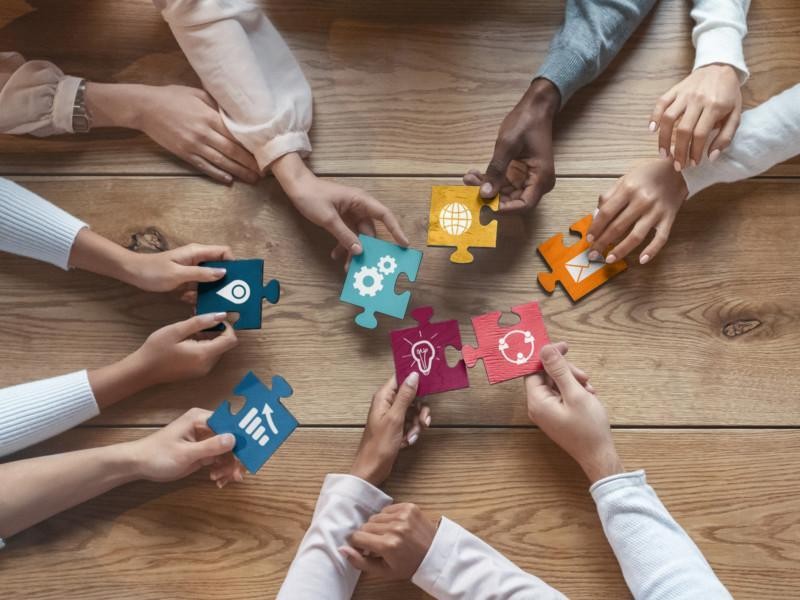 The EU’s future is being outlined now