One of the most important flagship projects of the current Commission period – the Conference on the Future of Europe – has been overshadowed by the coronavirus situation. The conference, which began on Europe Day on 9 May 2020, is a series of discussions taking place in various forms in all European countries. The aim of the discussions is to invite citizens to consider how the European Union should be developed and to submit ideas. The project is a joint effort of the European Parliament, the Council, and the Commission.

The discussion takes place on an online platform and virtually every EU citizen will have the opportunity to bring their views to the attention of decision-makers by the end of spring 2022. The conference is an excellent opportunity to bring important priorities for Finns to the heart of the EU agenda.

Alongside direct citizen participation, so called citizen panels are also organized, i.e., discussions in which representatives from all EU countries are elected to discuss the development of the union. Themes are added to the panels through the online platform and are registered there by citizens and other actors. In addition to the EU institutions, other actors wishing to take part in the discussions on the future can organize their own events and register them through the online platform as part of the discussions on the future.

In Finland, for example, the Government and Parliament have organized their own tours to discuss the future of Europe and on the civil society side. The Finnish association affiliated to the European Movement International, Eurooppalainen Suomi, has in turn arranged a campaign to facilitate discussions within civil society, called Euroopan Suunta (Direction of Europe). STTK is a partner in the Euroopan Suunta campaign together with other labour market organizations.

The user friendliness of the online platform for the conference leaves much to be desired. Nevertheless, it is important that Finns also take an active part in the discussions, as they will in practice guide the future development of the European Union. If we do not take part, the perspectives that are important to us will be lacking from the European discussion.

The European Union is undergoing a major transformation and Finland is part of it. Many of the challenges we face are international and primarily require action at the EU level. There are huge development needs, and the pace of the required reforms is accelerating. One of the most important themes for wage earners is the discussion on the development of a social Europe, as well as a fair transition to a digital and climate-neutral economy.

Digitalization and climate change are also among the most discussed topics on the online platform, in the citizen panels, and among the Member States. The new German government recently outlined in its programme that the Conference on the Future of Europe should lead to treaty changes and union development towards a closer federation. The goal is very ambitious and by no means without contradictions.

The EU’s possibility to act in different areas is based on the division of work between the Union and the Member States, which is defined in the treaties. If Member States and citizens want the EU to work more effectively in some area, we need to look at the Union’s jurisdiction in the area. If changes are deemed necessary, EU-jurisdiction needs to be increased, which in turn reduces the jurisdictions of the Member States. This is a development towards more federalism. A change in the treaties always requires a very broad consensus among the Member States. The Finnish government’s report on EU Policy, that was completed last year, outlined that the revision of the treaties was not timely. However, the discussion on the future is significantly limited by the prior exclusion of such a possibility.

In some cases, common solutions are also called for in areas where the EU has limited or no jurisdiction and on the other hand, there are also areas where existing EU regulations no longer meet today’s needs.

With the discussion on the future and the reform of economic governance, the long-term objective of the European trade union movement, namely the addition of a so-called social progress protocol to the treaty, is once again relevant. Its purpose is to ensure that economic freedoms in EU law do not take precedence over fundamental social rights and social development, including labour rights and the right to organize. Moreover, the right to engage in economic activity should also not lead to infringements of national social or employment laws or practices.

The Finnish Trade Union Confederations have also supported the common goal of the ETUC. We do, however, consider it important that that in this area EU’s existing jurisdictions is respected. Protecting a well-functioning Finnish social security system in particular is an important goal for Finnish wage-earners.

Other important issues from the point of view of working life are the goal of full employment, combating the growth of inequality, promoting collective bargaining, promoting equality and preventing discrimination. Not forgetting well-being at work. These themes are the most topical in Finland, but they all involve a European perspective. Solutions are therefore found not only in the national discussion, but also in joint discussions with other Member States. The EU can also provide the necessary impetus for the national development of working life, of which the promotion of wage transparency is an excellent example.

It is clear that meeting the challenges of the future will require more and more discussion on the direction of the EU’s common development. Moreover, this discussion cannot take place either nationally in each Member State or centrally in Brussels. There must also be an active discussion between the Member States. Despite its shortcomings, the Conference on the Future of Europe is a step in the right direction, in order to increase transparency and citizen discussion. Let’s make sure that the voice of the Finns is heard!

Read more about the Conference on the Future of Europe here. 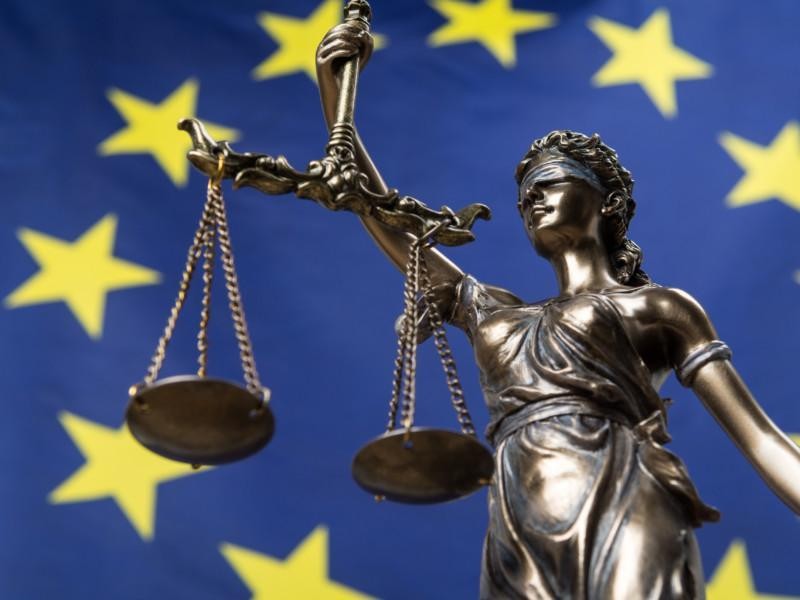 Freedom and responsibility after the reform of the EU's economic governance