Siirry sisältöön
Lehto-Komulainen has worked as a Deputy General Secretary at the European Trade Union Confederation.

Katja Lehto-Komulainen has been appointed as the new Director of FinUnions’ office in Brussels. Lehto Komulainen will start in her new position 1 September 2019.

Lehto-Komulainen has graduated with a master’s degree in Law, and has worked as a Deputy General Secretary at the European Trade Union Confederation (ETUC).

”I am looking forward for September and to starting the work. It is important time to European employees, and to Finns as well, as this week we will elect a new European parliament, in July Finland will start its EU Presidency, and later on a new European Commission will be elected”, says Lehto-Komulainen.

FinUnions’ Director is employed for fixed-term. The current Director Aleksi Kuusisto ends his term in August 2019.

FinUnions is the EU office of Finnish trade union confederations in Brussels that represents SAK, STTK, and YTN.

FinUnions is responsible for informing Brussels of the Finnish employees’ interests as well as delivering information back to Finland on the EU decision-making. FinUnions represents 1.7 million Finnish workers in the European Union. 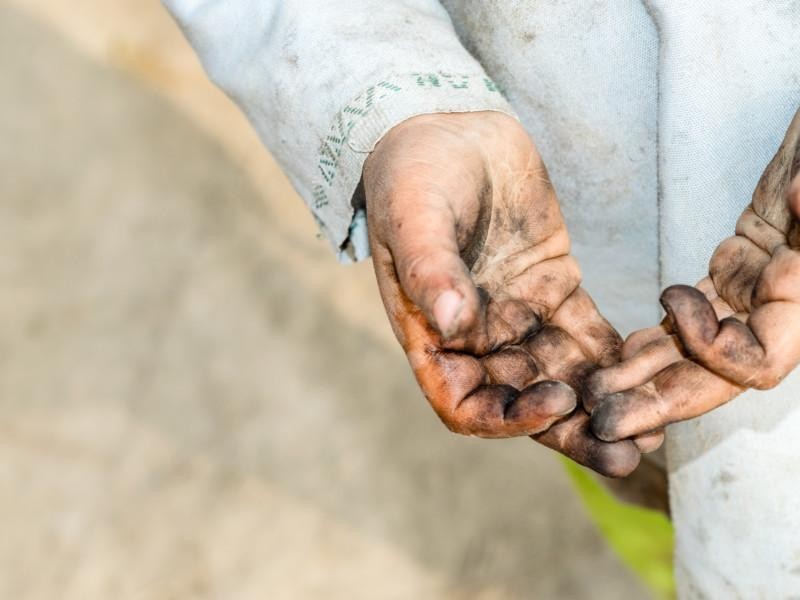 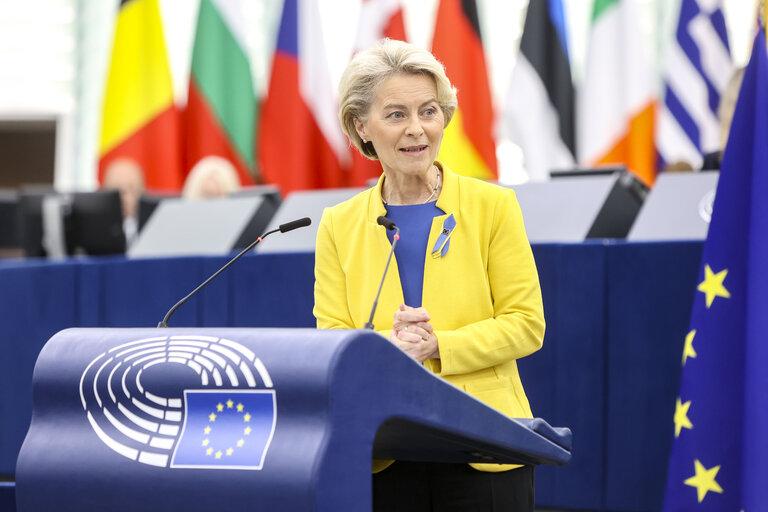 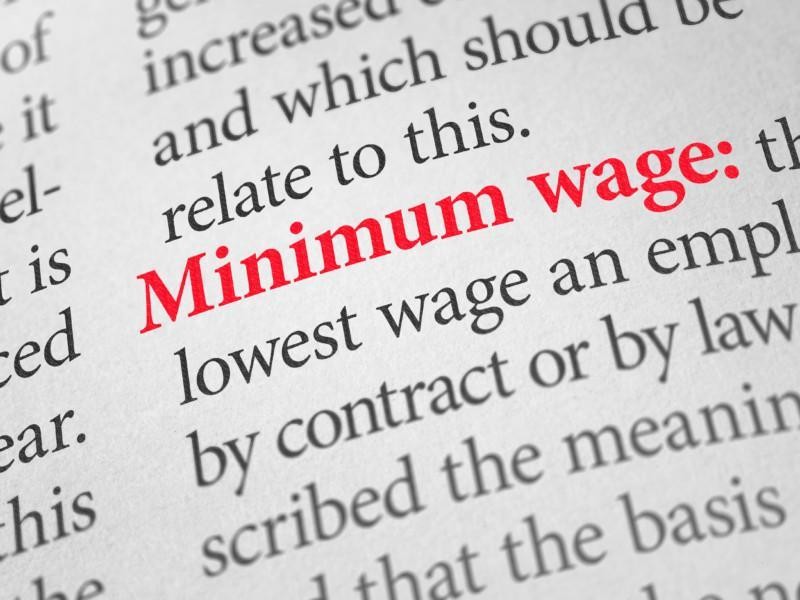